Skip to main content
It looks like you're using Internet Explorer 11 or older. This website works best with modern browsers such as the latest versions of Chrome, Firefox, Safari, and Edge. If you continue with this browser, you may see unexpected results.

Students will find information on:

how to find scholarly journal articles via the subscription databases

who to contact if they need assistance on their research projects.

Research Paper
The research paper will be due on Friday, December 2nd.

You must have at least five (5) sources for this paper.

Only three (3) of the sources can be from sites on the Internet (Wikipedia is not acceptable); the other two sources must be from books or other print media and must be from primary documents.

Your required books for this class ARE NOT eligible as sources for your research.

The paper must meet standard MLA format criteria as to titles, paging, margins, spacing and documentation.

You will choose one of the following prompts upon which to base your paper.  These are the ONLY prompts that will be considered.

They are, as follows:

Mercantilism describes the economic engine that drove the colonial pursuits of 17th and 18th century colonizing nations.  Explain mercantilism.  Explore the concept and how it was applied by the English, the French, and the Dutch

Explore the Stono Slave Revolt in South Carolina, 1739.  What caused the rebellion? What was the outcome?  How did it foreshadow events that occurred later in American history involving slave revolts?

Trace the introduction of slaves into the English colonies beginning in 1619.  Why did the number of slaves increase as the colonies grew?  Was slavery prevalent in all of the original colonies?  Focus on the reasons for bringing African slaves to North America.

Detail the various conflicts between the European colonists and Native Americans.  Include, but do not be limited to the Pecquot War and King Philip’s War.

Explain Bacon’s Rebellion.  Who are the principals involved and why is there a conflict between them?  Describe the rebellion and analyze its outcomes.  Is it a foreshadowing of the American Revolution?  If so, what factors do the two rebellions share?

Selecting an appropriate topic requires thought and preliminary research for available resources.  You need to identify a general area of interest that provides enough available information to allow you to explore your topic and meet the requirements of the assignment.

Before choosing your topic, review the requirements of the assignment:

Once you have selected your topic you need to write down key words and names for your topic and its different aspects.  Use both broad and specific terms.  Consult a thesaurus, the Library of Congress Subject Headings (ask at the Reference Desk), and encyclopedias covering your topic to come up with more search terms to help narrow or broaden your topic.

Depending on the topic selected, you might wish to consult a librarian concerning government documents resources.

Determine your main sources as early as possible because some of the materials may not be readily available at the Gray Library.  You may need to recall books that are checked out, consult the resources of nearby libraries, or request materials from the Lamar Orange Library are made through the Gray Library catalog and may take a few days.  Both Interlibrary Loan and the recall process take up to two to three weeks.  Interlibrary loan forms are available online via the library home page and at the Reference Desk on the first floor.  Gray Library borrows materials from other libraries for Lamar University students, faculty, and staff.

Once you have found your sources you must evaluate and select the most relevant information.  Look at the bibliographies and footnotes of your sources.  These contain key references that you should review to be sure the source is right for your paper.  You may discover that sources you selected are not very useful.

If you are not satisfied with the quantity or quality of your sources, you should consult a reference librarian who can assist you in locating additional print or online resources. 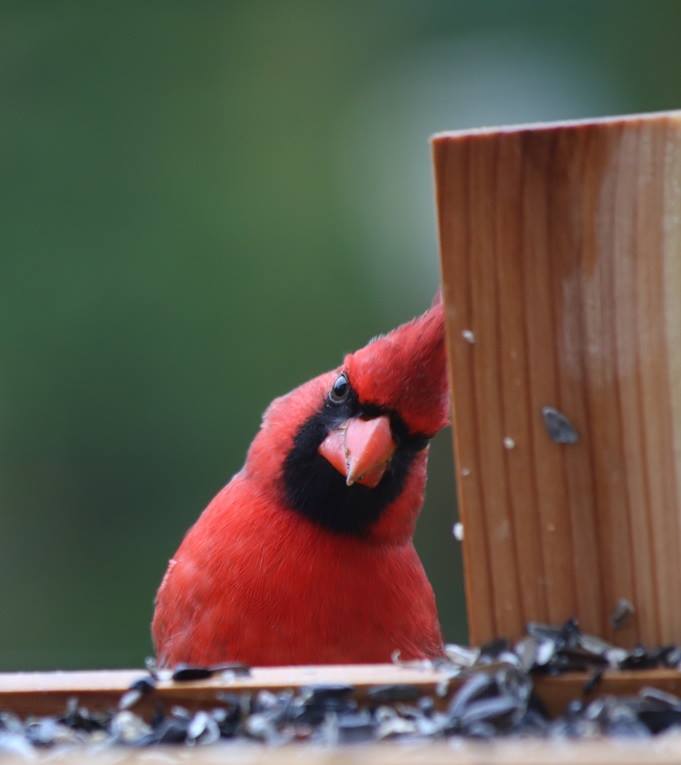