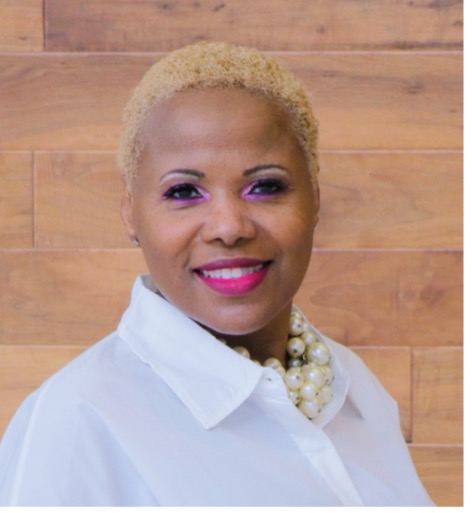 This guide is an introduction to legal research and an overview of legal resources available at Gray Library. Researching legal issues and cases can be time consuming so plan accordingly.

Please note: This guide does not give legal advice – Legal advice must be obtained from a licensed Texas attorney, not from librarians. Librarians may not recommend legal counsel.

I.  CASE LAW: AN INTRODUCTION

Case law (also referred to as opinions or decisions) it the written resolution of the issues in dispute written by a judge or judges. It is not a jury verdict. Juries decide facts; judges decide law.

Cases come from courts.  The court system is made up of trial courts, intermediate appellate courts, and appellate court of last resort, often called the “Supreme Court.” There are also specialized federal courts (Bankruptcy, Tax, etc.)

On the state level, reported, or published, opinions generally come from the appellate courts, not the trial courts.  On the federal level, some trial court cases are reported.  However, in a jury trial, there is nothing to “report” except a verdict.

Full text published opinions are printed in “Reporters.” However, only cases that set a precedent are published.  Judges may use these to decide a case in the future. Opinions are published first as “slip opinions” then compiled into “advance sheets” and later in bound volumes as “reporters” or “reports.”

This guides is an electronic version of the Legal Research Guide created by Theresa Hefner-Babb in June 2010.

Information is compiled from: